It’s time to have a look at the entertainment newsmakers of the day. We have a lot of things that made the news such as a special screening of Phone Bhoot starring Katrina Kaif, Virat Kohli slamming a hotel for invading his privacy and Anushka Sharma extending her support. Priyanka Chopra is returning to Mumbai soon and she expressed her happiness about the same. We also have Janhvi Kapoor, Deepika Padukone and Prabhas‘ Project K on the list of trending entertainment news. Let’s meet the Ent Newsmakers of the day: 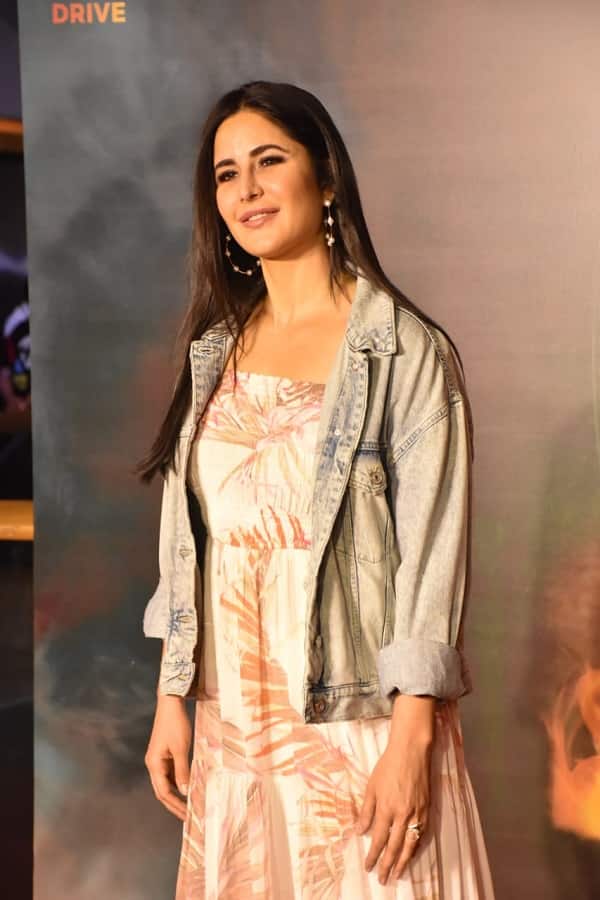 Priyanka Chopra on her way to Mumbai

Priyanka Chopra took to her Instagram handle and expressed her excitement about returning to India after three years. The actress had not stepped into the country, her home since the pandemic. Priyanka is super excited and we are sure even her fans are excited to welcome her back to Mumbai. Read the whole report here. Meanwhile, as per reports, Priyanka has a deal with a cosmetic brand for which she is returning to India. Another report states that Priyanka is coming to India to meet Sanjay Leela Bhansali. Let’s wait for the confirmation.

Kangana lashes out at Aamir Khan

Kangana Ranaut has always been frank with her statements. The actress does not mince her words even when talking about her film’s failure. For a long time now, Kangana has been taking on Bollywood and the industry people. She recently slammed Aamir Khan for charging Rs 200 crore for his film despite the failure of Laal Singh Chaddha. Read the whole report here.

Indian cricketer Virat Kohli slammed a hotel staff for sharing the clip of his room online for the sake of publicity. He shared the video and said that he was not okay with this kind of fanaticism. Anushka Sharma also extended her support in the matter. The actress said that Anushka said that she has experienced it herself and asked people to exercise control on themselves as it helps everyone. Check out Virat’s post here and Anushka’s Instagram story below: 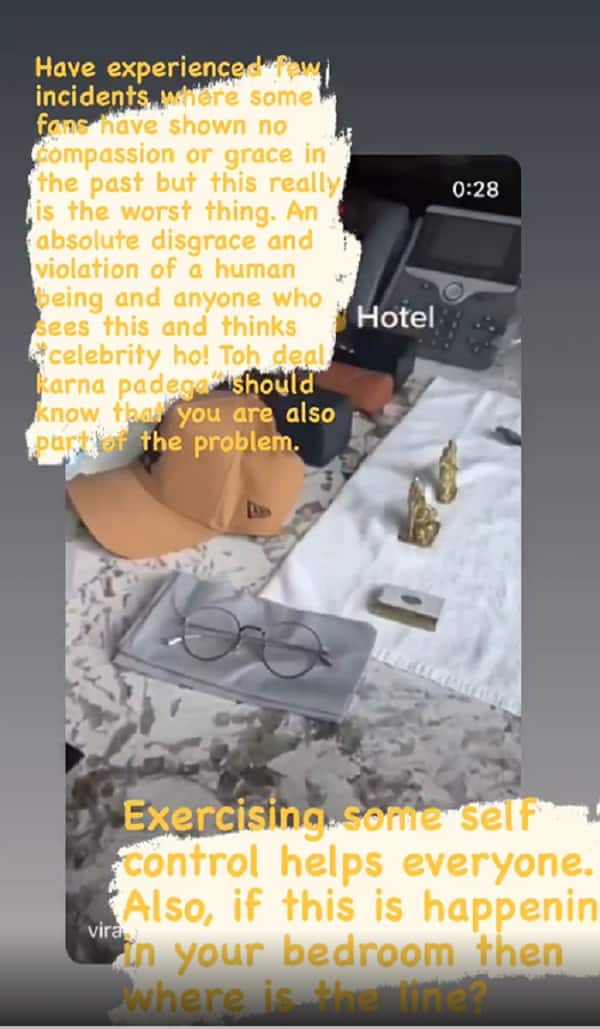 Janhvi Kapoor is soon going to be seen in Mili which is a survival thriller film. The actress opened up on how shooting for Mili hurt her mental health. Janhvi revealed that it gave her nightmares. The actress revealed shooting the scene wherein she was trapped in the freezer for hours for almost a month.

It was Ananya Panday’s birthday on 30 Oct. She attended a Halloween party in which she dressed up as Poo from Kabhi Khushi Kabhi Gham. Kareena Kapoor Khan played the role of Poo. Kareena in her trademark style called her PHAT and even wished her on her birthday. 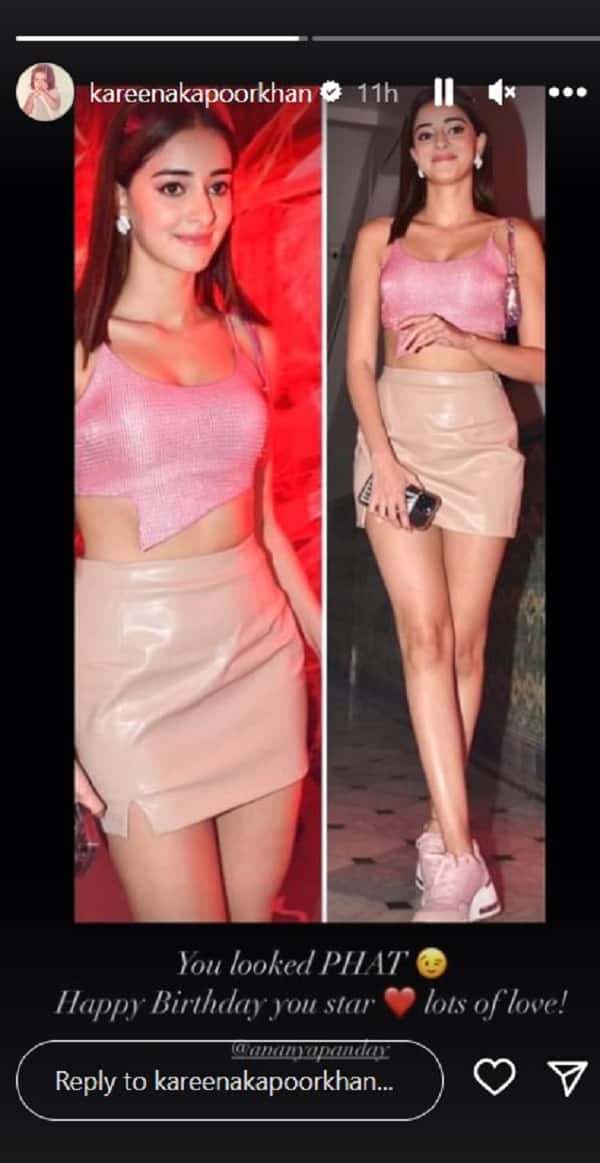 Prabhas, Deepika Padukone and Amitabh Bachchan starrer film Project K makers are trying to lock a big festive week for the release. Project K is directed by Nag Ashwin. The film was scheduled to release in January 2024. But now, it seems the makers are planning t change the date. Read more details here.

B&G Foods to sell its Back to Nature business

B&G Foods to sell its Back to Nature business

Self-knowledge: How to discover your true personality and why it matters