Cosmonauts’ spacewalk canceled at space station due to leak – Technology 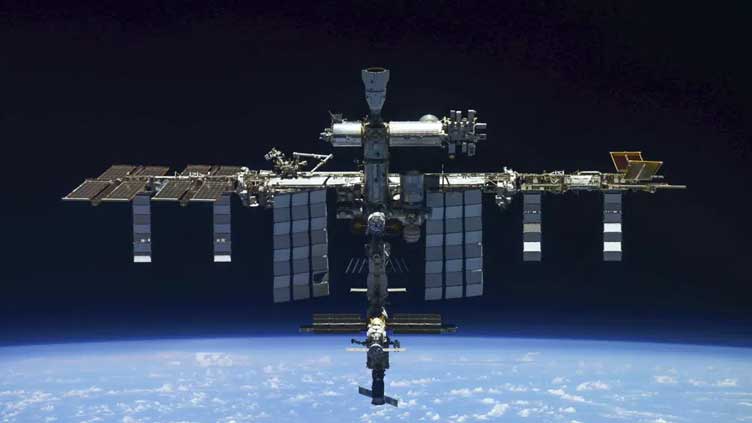 Cosmonauts’ spacewalk canceled at space station due to leak


Cosmonauts’ spacewalk canceled at space station due to leak

(AP) – NASA and Russia’s space agency canceled a spacewalk by two Russian cosmonauts just as they were preparing to exit the International Space Station late Wednesday because of an apparent coolant leak from an attached space capsule.

NASA’s Johnson Space Center said Sergey Prokopyev and Dmitri Petelin were not in danger, nor were other astronauts on the space station. The cosmonauts had donned spacesuits and depressurized an airlock when the leak appeared on a live video feed.

It was the second time the Russian cosmonauts have had to cancel the spacewalk. As in the first attempt on Nov. 25, the pair had planned to move a radiator from one module attached to the space station to another. In that first attempt, a problem arose with coolant pumps on the cosmonauts’ Russian-built Orlan spacesuits.

In Wednesday’s incident, ground specialists saw a stream of fluid and particles on a live video feed from space, along with a pressure drop on instruments, emanating from the Soyuz MS-22 capsule that had carried Prokopyev and Petelin, along with NASA astronaut Frank Rubio, to the International Space Station in September. The leak was continuing from the Soyuz capsule, docked to one of the space station’s modules, hours after its discovery.

The cosmonauts restored pressure to the airlock, removed their spacesuits and re-entered the space station, NASA reported.

Russia’s space agency and NASA planned to investigate the Soyuz leak to determine how the capsule might have been affected. It wasn’t immediately clear what effect the leak would have on the crew’s mission.

Four other astronauts and one other cosmonaut are on board the space station.

Tyson Fury gives his verdict on Jake Paul ahead of Tommy Fury fight | ‘I’m in limbo. I just want to fight’ | Boxing News